Two miles from Northampton town centre this undulating heathland course has built up a strong membership as well as being very popular with the casual and regular visiting golfer. Great effort is put into maintaining speed of play and making people aware of course etiquette. Brampton Heath Golf Centre does operate a Standard Dress Code.

Building work began in July 1993 and the course was opened in May 1995 nearly 2 years later. Now more than 24 years on, the many trees and gorse bushes that were planted to complement the existing trees have matured and so helped to give not only a very scenic course but a challenging one for all abilities.

Brampton Heath was the only golf club in Northamptonshire to stay open throughout last winter (except during snow), never using tee mats. Trolleys are always permitted, as are buggies, unless there are exceptional circumstances.

Play is permitted from the White or Yellow tees so that players of better ability can play the course at its longest, 6662 yards. 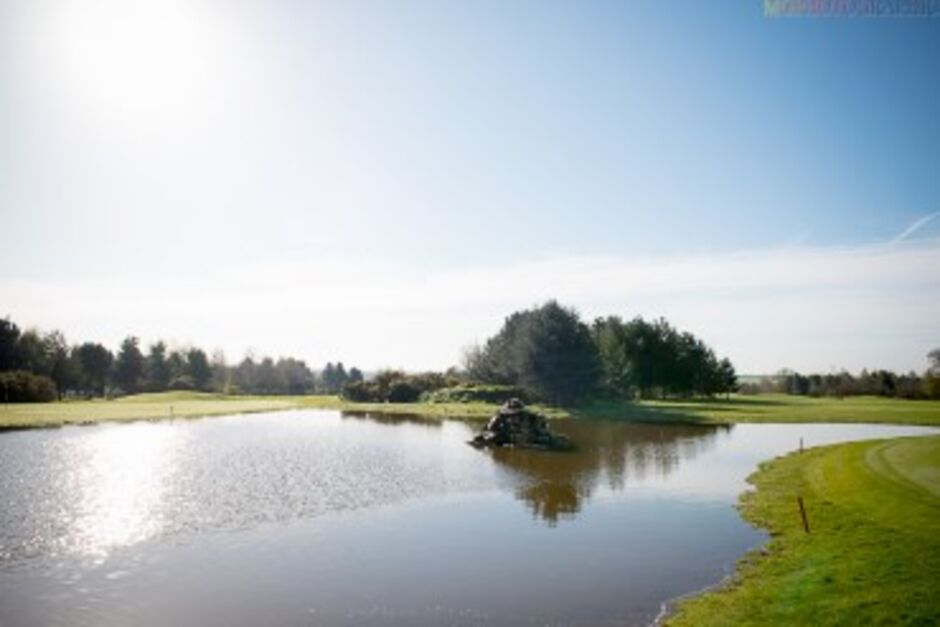